No more Wine - NetworkMiner in Linux with Mono

UPDATE
See our blog post HowTo install NetworkMiner in Ubuntu Fedora and Arch Linux for a more up to date installation guide. 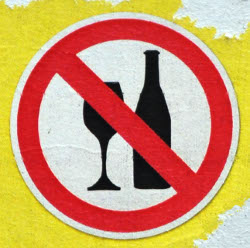 So what is Mono? Here is a description from the mono-project's website:

“Mono is a software platform designed to allow developers to easily create cross platform applications. Sponsored by Xamarin, Mono is an open source implementation of Microsoft's .NET Framework based on the ECMA standards for C# and the Common Language Runtime. A growing family of solutions and an active and enthusiastic contributing community is helping position Mono to become the leading choice for development of Linux applications.”

Here are some of the features in NetworkMiner that work better under Mono compared to Wine:

Here are the commands required to install Mono and NetworkMiner on Ubuntu Linux: 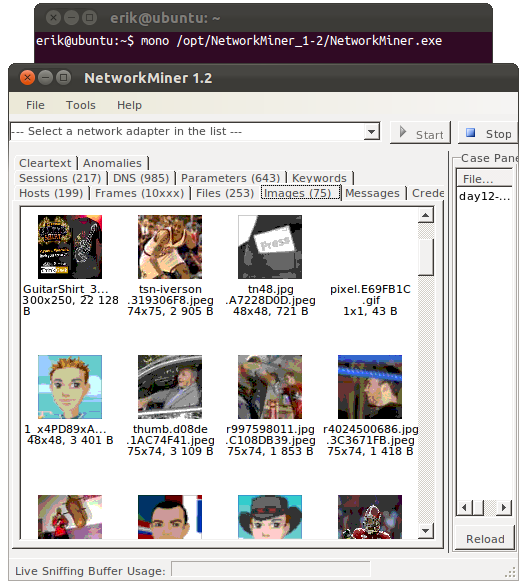 
Update: See our blog post HowTo install NetworkMiner in Ubuntu Fedora and Arch Linux for an installation guide for other linux flavors.