NetworkMiner 1.3 was released earlier today, and there was much rejoicing! 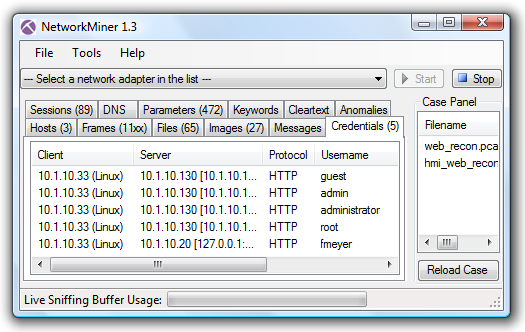 Some of the features added to this new release of NetworkMiner include:

Several bugs have also been corrected, thanks to TCB13 and Aivar Liimets for notifying us about two of them. 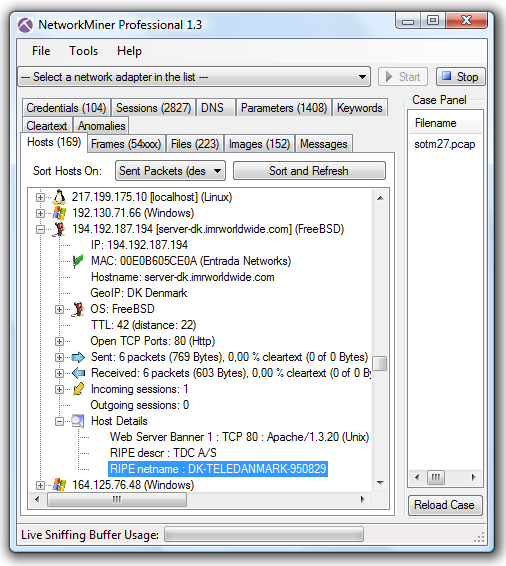 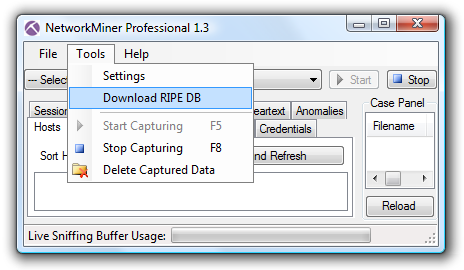 How to download the RIPE database to NetworkMiner Professional

Customers who have purchased a previous version of NetworkMiner Professional can download an update for free from our customer portal. If you are unable to log in, then please send an email to info [at] netresec.com with your current version number as well as license number (which you can find under the menu “Help” > “About Network Miner”).