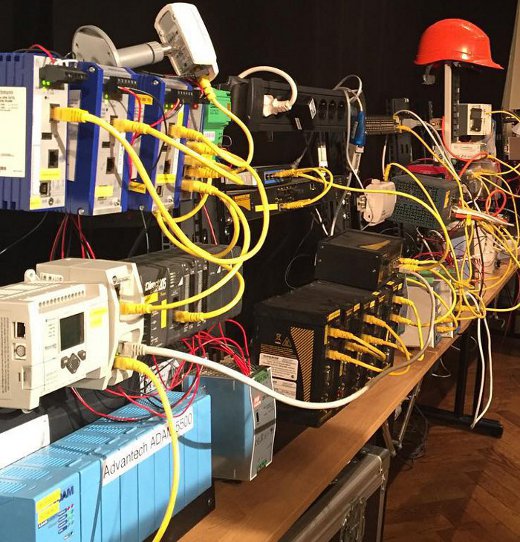 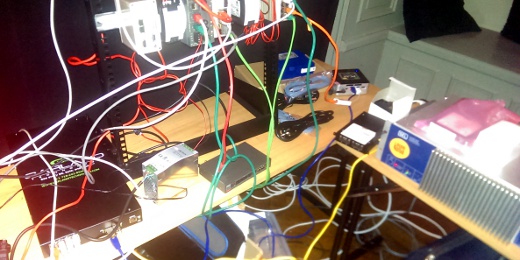 The German ICS security cowboy Ralph Langner has written a somewhat confused blog post where he is critisizing ICS-CERT's advisory. In this blog post Langner says the following about ICS-CERT's recommendation to monitor the ISO-TSAP traffic:

"It would be interesting to learn how the authors of the advisory suggest this should actually be done. We wonder if they have ever peeked into the data traffic of a Siemens PLC’s port 102 in a real installation [...] In order to make any sense out of TCP port 102 traffic it is required to do deep packet inspection. Unfortunately, the details of the layer seven protocol that needs to be analyzed, along with certain peculiarities at layer four such as pre-defined binary TSAPs, are not documented by the vendor. So in essence what ICS-CERT suggests is that asset owners start reverse analyzing the S7 protocol in order to configure their intrusion detection systems, which seems like a far stretch."

So, is Langner saying that the Siemens S7 protocol is too complicated to be reverse engineered? If encrypted and strongly obfuscated protocols like Skype can be reversed, then the S7 protocol should be a piece of cake. I've manually reverse engineered multiple protocols when building protocol parsers for NetworkMiner, and I can testify that most unencrypted and non-obfuscated protocols can be reversed in just a few hours. It would therefore be quite simple for IDS vendors to add support for the S7 protocol to their software. I also believe that even a very rudimentary IDS functionality, which just checks which IP addresses that are communicating over TCP port 102, would provide value. Such a simple feature doesn't even require the IDS vendor to implement a parser for the S7 protocol or even the ISO-TSAP protocol.

"While the advice per se might not be completely wrong, we don’t see any relation to the Beresford vulns which highlight the risk of process manipulation, not the risk of industrial espionage and exfiltration of trade secrets."

A machine on an ICS network trying to contact an external IP address is typical Indicator of Compromise, but Langner fails to understand this basic principle of network security monitoring and incident response. Malware very often use outbound connections to access Command-and-Control servers as well as to download additional software to maintain its foothold on the infected machine. I'm certain that this is why ICS-CERT recommend asset owners to monitor for outgoing traffic, especially since ICS systems normally don't communicate with external systems and typically don't host any confidential data or "trade secrets".

A point that ICS-CERT failed to stress, however, is the need for asset owners to also store the full content network traffic (pcap files) from their network monitoring installations. This is an absolute necessity when investigating an alert from an IDS in order to better determine if an event is a security incident or just a false positive.

More on capturing network traffic can be read in my blog post Sniffing Tutorial part 2 - Dumping Network Traffic to Disk.